Dialogue and Development Forum (DDForum) is an independent, non-profit,non-governmental organisation was established in Yemen 2013 to support The National Dialogue process 2013-2014.

DDForum activities were designed to promote the ideas of democracy and to deal with intellectual and cultural activities, which could enhance socio/political Dialogue for sustainable Development.

DDForum hold the Academic Conference to support The National Dialogue, from 4 April 2013-15 August 2013.

DDFroum discussed numbers of subjects in more than eight seminars, work shops and mini conferences to cover all different subjects which are expected to be discussed in the coming National Dialogue at the end of the same year.

The Academic Conference was established as a Shadow Conference was not Highly welcomed by the government, but finally all written documents and books in this conference has been utilised in many different ways personally or academically during The National Dialogue.

In fact, 300 Academic members from different yemeni universities participated in this conference which was hosted by Queen Arwa University.

These Academicians volunteered in this conference which encouraged the forum to continue its efforts later on. 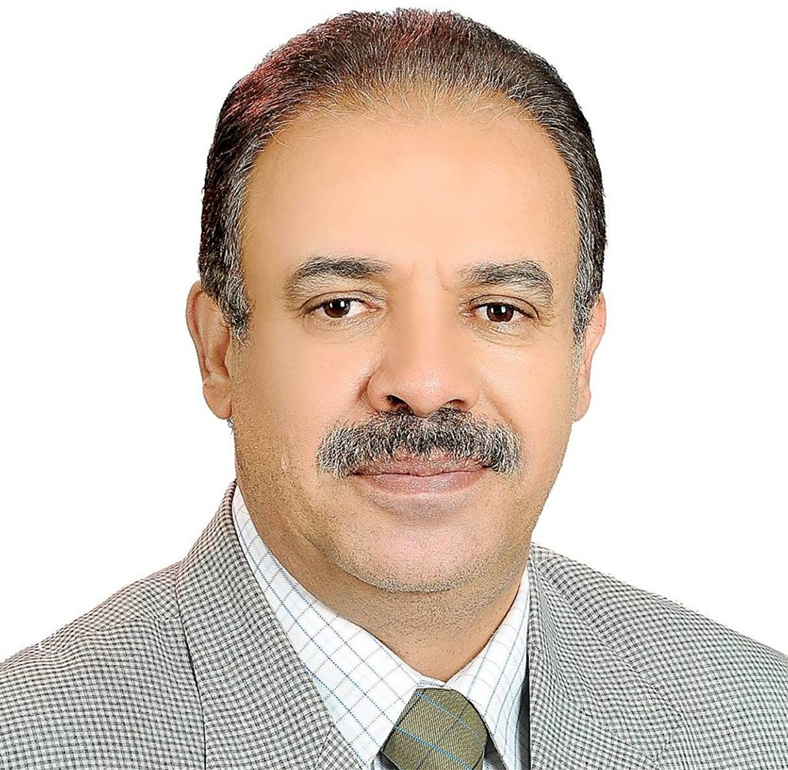 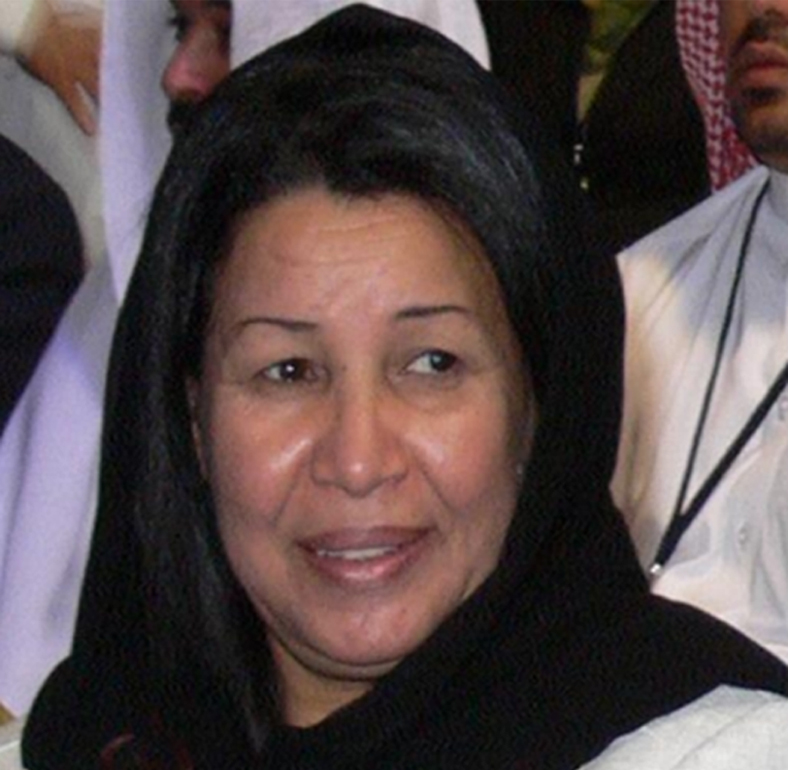 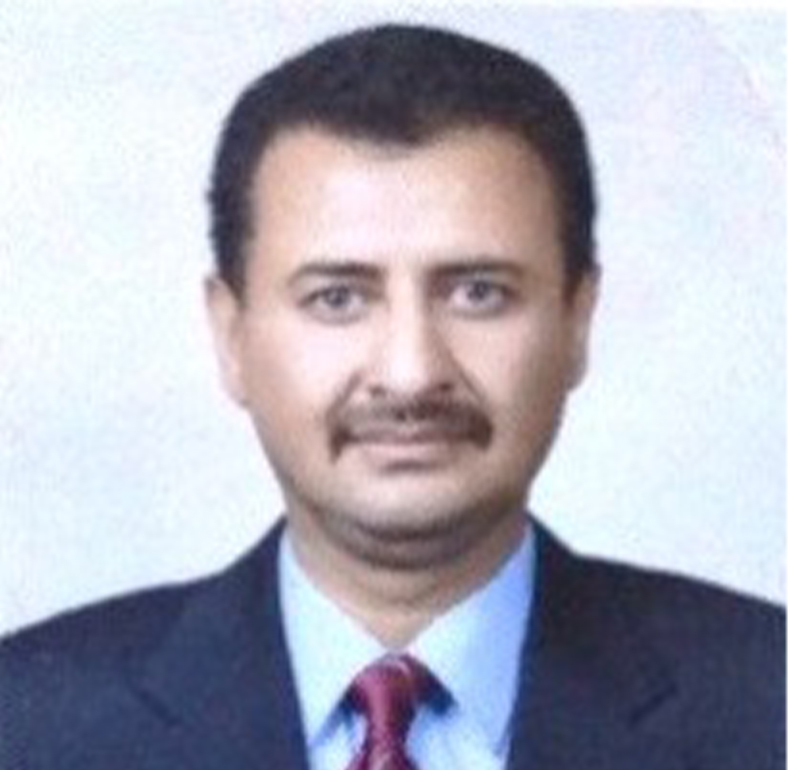 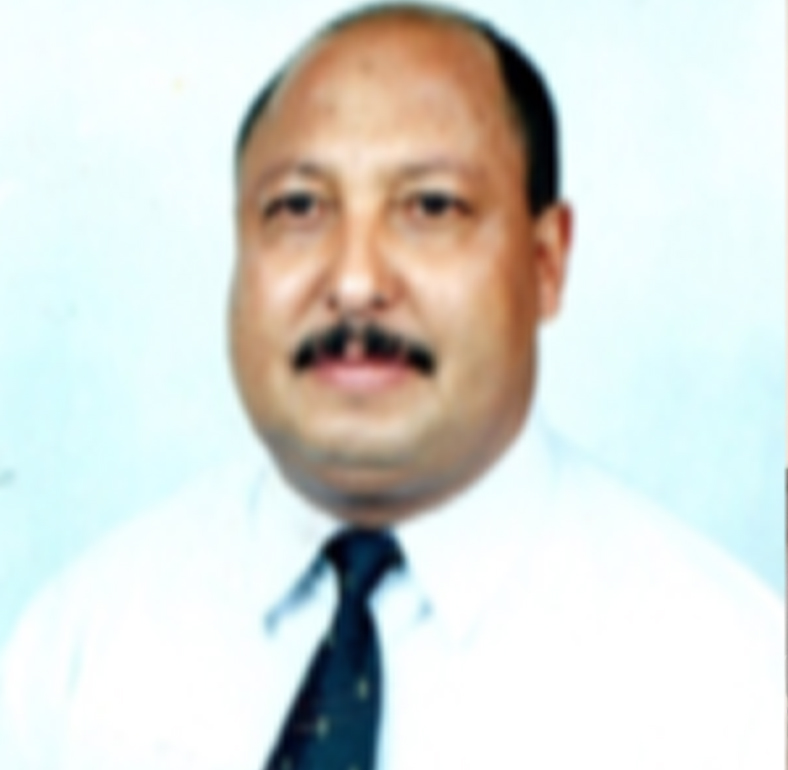 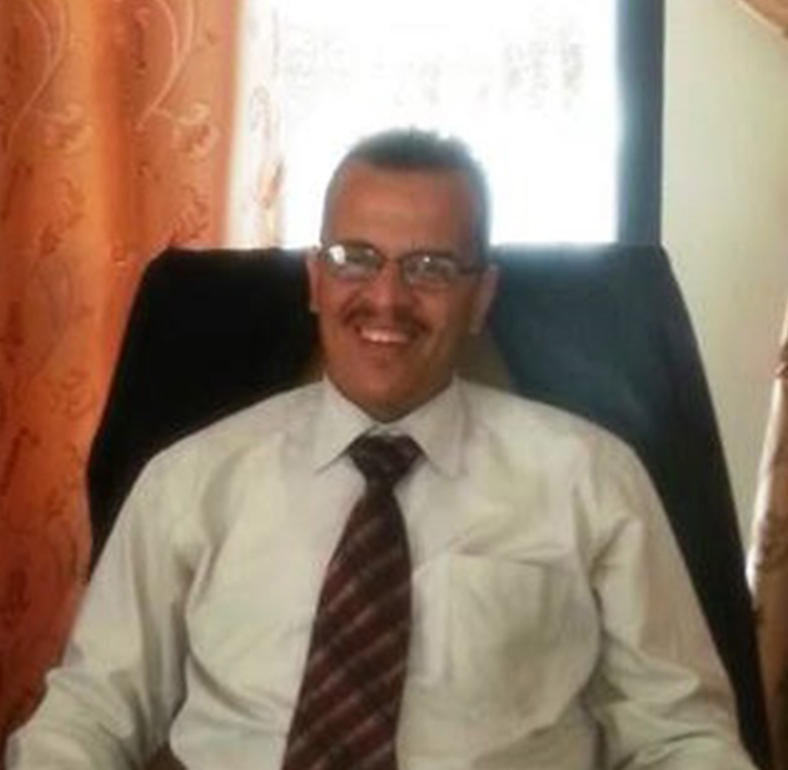 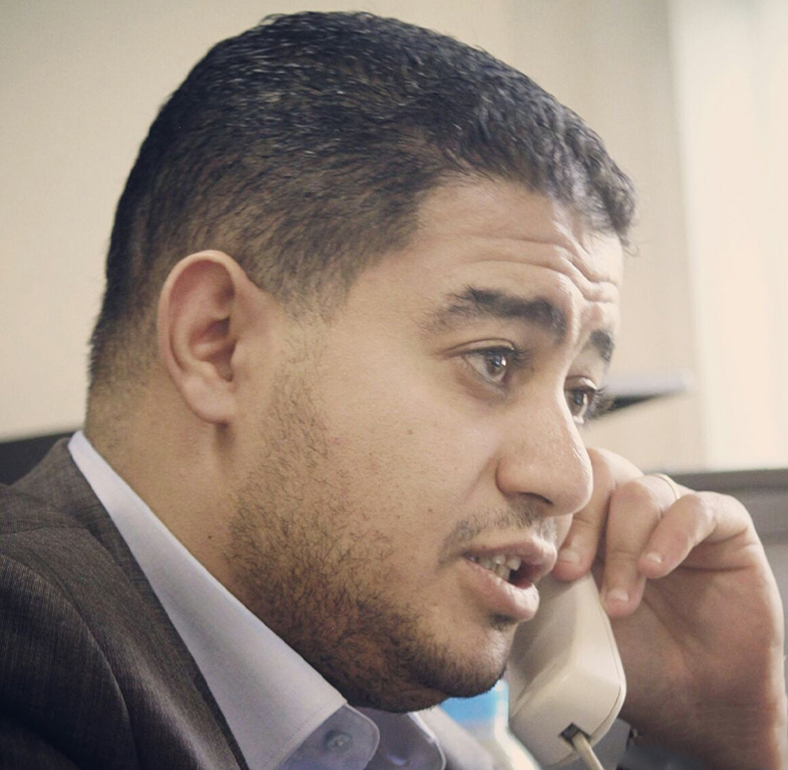 Follow us on social media, and stay tuned for our latest news

DDForum activities were designed to promote the ideas of democracy and to deal with intellectual and cultural activities.